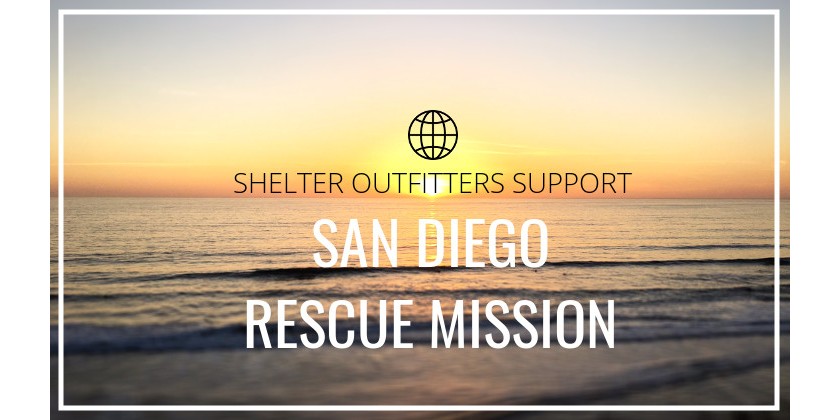 California has seen an uptick in  individuals living homeless on the state’s streets in recent years. The Department of Housing and Urban Development’s annual snapshot assessment of homelessness in America, released last year, confirmed that San Francisco, Sacramento, and San Diego had 3 percent increases in homeless while nationwide, the numbers were dropping. Witnessing a greater increase in the amount of homelessness compared to other states with big metropolis , many businesses, , and government institutions are trying to figure out a solution to the rough sleeping epidemic.

In San Francisco, officials this past January estimated that there are at least 6,700 people living on the streets. Mayors in major Californian cities are trying everything they can think of, from outreach teams and supportive housing  to the dismantling of societal standards that contribute to homelessness.

Though there is a  collaboration required for helping to  the homelessness epidemic in the state today,  are doing their part by donating to nonprofits, like the San Diego Rescue Mission, that work specifically to assist, educate, and support homelessness on their path back to society. Shelter Outfitters has selected San Diego Rescue Mission for their exemplary homeless support structure, providing everything from mental health  to educational training.

The San Diego Rescue Mission has been helping the homeless and poor citizens of San Diego for over 50-years to date. They rely heavily on financial contributions in order to provide a sustainable and healthy environment for homeless rehabilitation.

Shelter Outfitters is passionate about being part of the solution for California’s homelessness epidemic moving forward.